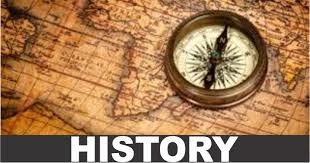 In the 2015-19 UPSC civil services, candidates who appeared for the IAS mains with history optional. Success rate ohas been roughly 9.5%. More than history being a good or bad optional but only that it is a candidate’s interests and aptitude in a subject that makes it suitable or not for the civil services exam. Do not go for judgement based on your interests in school – because the history one studies here is more logic based and hence interesting. Based on the discussion above take a 2 to 3 month casual reading of history, go through question papers of previous years before arriving at the judgement.

ANSWERS TO TEST HELD ON 28TH MAY